Which Dog Bites Are The Most Dangerous?

Which Dog Bites Are The Most Dangerous? 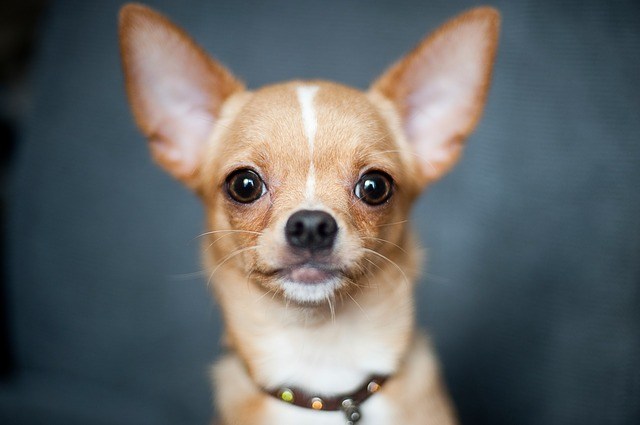 What Dog Bites The Most?

There is no definitive information about what breed of dog bites the most.

An academic study conducted in Ireland concluded that Border Collies and Labrador Retrievers bite more frequently than German Shepherds and Rottweilers. A study in the United Kingdom revealed that when dog bite victims knew the breed of the biting dog, German Shepherd/Alsatians bit most often, followed by Border Collies and Jack Russells. One U.S. study of dog bites in children suggests that pit bull bites are more common among teens and Shih-Tzu bites are more common in children younger than three. Some popular U.S. websites for dog owners list Chihuahuas as the dog that bites the most.

The bottom line from these studies and multiple sources, including the American Veterinary Medical Association, is that while a dog’s breed is a factor in dog bites, the dog’s upbringing and treatment are more determinative. The other key factor is the circumstances surrounding the dog bite.

Which Dog Bites are the Most Dangerous?

Although many types of dogs bite, some breeds are inherently more dangerous or aggressive. The 10 most dangerous dog breeds are:

Because of their inherent danger many insurance companies in California have stopped covering Pitbulls in their Homeowner’s policies.

How Often Do Dogs Bite?

Dogs bite often. They bite more than 4.5 million people annually. At least half of dog bite victims are children. Because of their small size, dog bite injuries are more severe for children than adults. Because children’s faces and torsos are closer to a dog’s teeth, they suffer more injuries to sensitive areas of the body. Children die from dog bites at a higher rate than adults.

Dog bites cause tremendous damage. In 2013, plastic surgeons performed more than 27,000 reconstructive surgeries because of dog bites. On average, dogs kill 30-40 people annually in the U.S. Half the fatalities are victims younger than ten years old. Finally, each year insurance companies pay about $500 million in dog bite claims. In 2015, the average California dog bite claim payment was $37,329, and California had the most dog bite claims out of the 50 states.

How Can Dog Bites Be Prevented?

While dog owners are liable for any damages caused by their dog’s bite, dog owners are not the only ones responsible for preventing dog bites. Everyone should know basic safety rules for being around dogs. This is particularly important because more than half of dog bite victims are bitten by their family dog or the dog of a close friend or relative.

The CDC provides the following suggestions for preventing dog bites:

Dogs have feelings and when they feel nervous, fearful, angry, or threatened, they may react by biting. Even the gentlest pets can reach a point where they are capable of biting.

Dog owners should know their dogs’ limits and should strive to keep dogs out of situations that upset the dogs. Importantly, owners should obey all state and local leash and canine ownership laws.

Dog owners can reduce the likelihood that their pet will bite someone by: