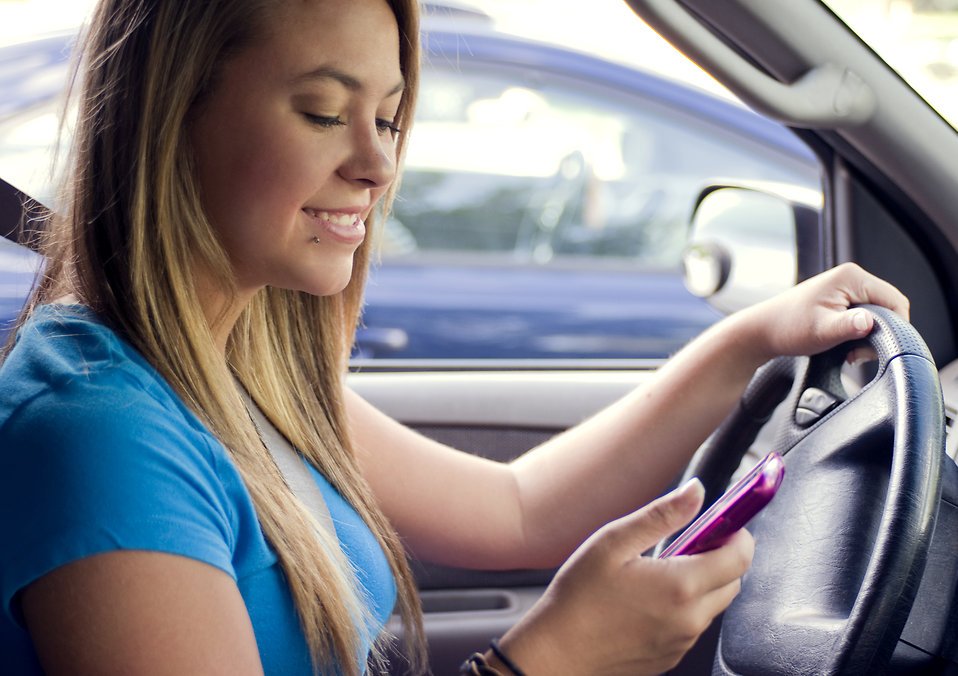 What Counts as a Distracted Driving Car Accident?

Fatal car accident reports for distracted driving deaths describe actions that likely caused the crash. The NHSTA says that in the context of car crashes, distraction is “the inattention that occurs when drivers divert their attention away from the driving task to focus on another activity.”  The three categories of distractions are:

“(a) Visual distraction: tasks that require the driver to look away from the roadway to visually obtain information.

(b) Manual distraction: tasks that require the driver to take a hand off the steering wheel and manipulate a device.

(c) Cognitive distraction: tasks that are defined as the mental workload associated with a task that involves thinking about something other than the task of driving.”

The NTSA, the Centers for Disease Control and Prevention, and other national safety organizations have conducted extensive research into distracted driving. Despite significant investments in research and public education, thousands of people still die each year in distracted-affected car wrecks.
The simple explanation is the expansive gap between what people know and what people do. Changing drivers’ behavior is hard. Cellphones are ever-present in people’s lives, and drivers appear unwilling to forego cell phone use while driving. Some studies over the last few years revealed that 70%–88% of drivers use smartphones while driving.

A 2012 nationwide NHTSA survey showed that “in any given daylight moment across the United States, of the 212 million licensed drivers, about 600,000 are using cell phones or manipulating electronic devices while driving.”

Safety experts hope that educating drivers about these dangers will change behavior. However, recent surveys and studies indicate that while drivers agree that distracted driving is one of the greatest hazards on the roads, they still do it.

April is Distracted Driving Awareness Month across the country. This month, the California Highway Patrol, the California Office of Traffic Safety (OTS), and local and national partners will hold public education events throughout California to raise awareness about the life-threatening risks of multi-tasking while driving. The 2018 OTS safety campaign message is “Put Your Phone Down. Just Drive.” The campaign’s goal is to reduce distracted driving behaviors and related auto accidentinjuries and fatal car accident reports. The campaign is a new twist on the 2015 “Silence the Distraction” campaign aimed at California drivers.

In California, the first week of April is Teen Safe Driving Week. Teen drivers, aged 15 to 19, are the highest risk group for distracted driving. One of the best ways to improve teens’ safe driving habits is for parents to model safe behavior while driving. Another effective strategy is to create positive peer pressure around distraction-free driving. Therefore, public awareness events are held for both teens and parents. One goal of the events is creating safe driving norms among teens and their families.

One of the newest safety messages about distracted driving is that multi-tasking is deadly (“Hands-free is not Risk-free”). Safety experts no longer just talk about texting while driving. Instead, they focus on hands-free devices as well as hand-held devices. For example, research shows that talking on a cell phone is different from and less safe than talking to a passenger. The main difference is that passengers can see the driving environment and are likely to alert drivers to dangers. In contrast, people on the other end of a cell phone don’t know what is happening around the driver.

Sharing these research findings is an important step toward reducing distracted driving.