Is Drowsy Driving the Overlooked Epidemic in America?

Is Drowsy Driving the Overlooked Epidemic in America? 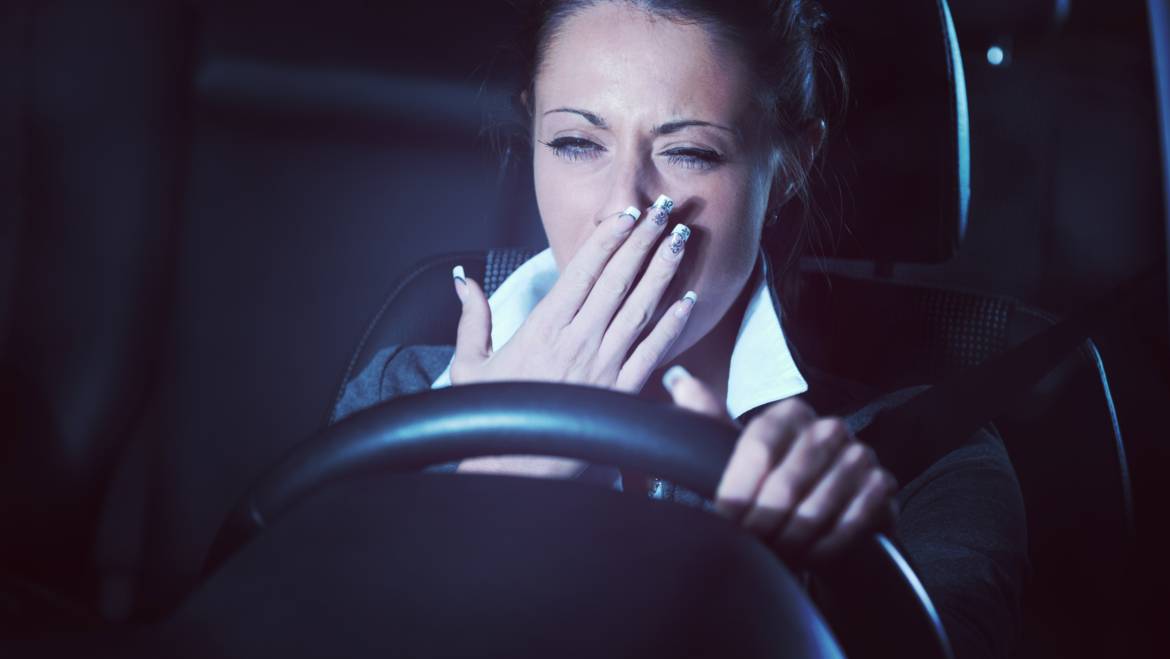 Don’t drink and drive.  This familiar warning has been broadcast for decades.  And while the no drinking and driving campaign is important, other real driving dangers are being overlooked.  One of those dangers is drowsy driving.  Drowsy driving has reached epidemic proportions in the United States.  Experts say drowsy driving can be every bit as dangerous as drunk driving, yet it is not getting much public attention.  As a personal injury attorney who sees the horrible results of drowsy driving car accidents, I know this needs to change.

Every year, over 300,000 auto accidents involve a drowsy driver.  In fact, drowsy drivers are responsible for nearly 21 percent of all fatal crashes.

Drowsy Driving Is More Common Than You Realize

While most of us are rightfully concerned about drunk and/or distracted drivers, drowsy drivers are just as likely to be on the road with you.  And according to one study, a third of all drivers admit they have fallen asleep behind the wheel at least once in their lives.  A shocking one in ten say it happened in the last year.

A similar poll conducted by the National Sleep Foundation also revealed disturbing trends.  In that poll, 60 percent of participants admitted to driving drowsy within the previous year. An alarming 37 percent admitted to falling asleep while driving.  Of those, 13 percent say they nod off while driving on a monthly basis.  Four percent (11 million drivers) said they had been involved in a collision, or near collision, as a result of drowsy driving.

How Dangerous Is Drowsy Driving?

Unfortunately, determining how impaired a particular drowsy driver is can be difficult.  Evaluating the effect tiredness has on a driver is harder than measuring the impact of intoxication on a driver.  A study conducted by the AAA Foundation for Traffic Safety, however, found a correlation between the amount of sleep someone gets and the likelihood they will cause an accident.  People who sleep six to seven hours a night are twice as likely to be involved in a crash as those who get 8 hours or more of sleep.  Drivers who have less than 5 hours of sleep increase their risk of being in a collision four to five times.

An Australian study also produced some stunning results.  The study compared the impact of sleepiness to the impact of alcohol, on drivers.  It concluded that a driver who had been awake for 18 hours had, on average, an impairment equal to a blood alcohol concentration of 0.05 percent.  After staying awake for 24 hours, the same driver’s impairment rating increased to 0.10.  Keep in mind that blood alcohol concentration of 0.08 is considered legally drunk.

How to Avoid Driving Drowsy

Getting more sleep is the best way to avoid being drowsy behind the wheel.  When that is not possible, here are some things you can do to reduce drowsiness while driving: