Is Distracted Walking the New Danger for Pedestrians?

Is Distracted Walking the New Danger for Pedestrians? 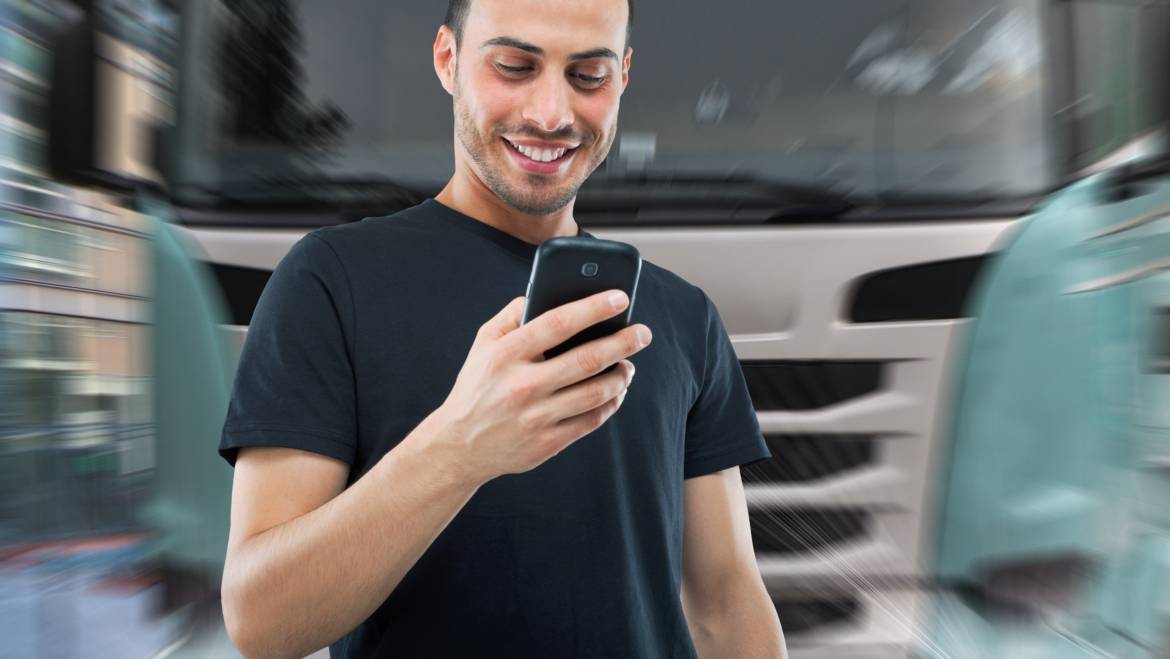 Long Beach, CA was named the 10th most walkable city in the United States.  According to the City’s press release, Long Beach is the only city in Southern California to make the top 10.  This is great news for the City since it invested heavily in the needs of pedestrians.  But as a Long Beach personal injury lawyer, I have seen the number of pedestrian accidents rise. Why?

A new report from Business Wire may shed light on why this is happening in walkable cities around the country.  With a higher concentration of pedestrians, a new widespread phenomena has become clear.  Similar to distracted driving, pedestrians today are focusing on their phones instead of where they are walking.

The Business Wire article covered a June 2016 online survey of more than 2,000 adults nationwide.  Participants in the survey were asked which cities had the most distracted pedestrians.  New York city was the overwhelming choice.  NYC, it just so happens, is also the most walkable city in the United States.  Survey respondents also identified four other cities with a large number of distracted pedestrians.  All were on the list of most walkable cities.  Researchers are now connecting walkable cities and distracted walking to higher pedestrian accidents rates.

Younger people are especially vulnerable.  One out of five teenagers admits to crossing the street while using a mobile device.

How Does Distracted Walking Relate to Long Beach Pedestrian Accidents?

While fatal car accidents have declined in recent years, pedestrian deaths are on the rise.  In 2012 pedestrian deaths were up 11 percent from 2007.  In that year they accounted for 14 percent of all traffic fatalities in the United States.  Many studies have linked this increase with distracted walking.

Pedestrians focused on their cell phones rather than their surroundings can suffer serious injuries.  Pedestrians who are texting take longer to cross intersections, and are more likely to engage in unsafe crossing, compared to people who walked without distractions.  Pedestrian injuries related to cell phones range from falling off walkways or bridges to walking in front of moving traffic.

The rise in the number of pedestrian fatalities and injuries has lead the National Safety Council (NSC) to start releasing pedestrian accident statistics.  According to the NSC report, Injury Facts 2015, cell phones accounted for more than 11,000 distracted walking accidents from 2000 to 2011.  More than half of those injured, were age 40 or younger.